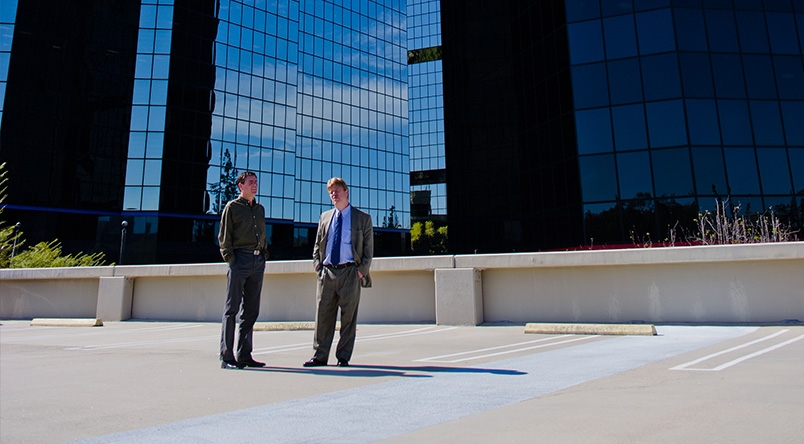 White & Associates is an American law firm founded in 1993 by Kenneth White, an honors graduate of the George Washington University National Law Center in Washington, . White has worked in all three branches of the US government: the Department of State and Department of Commerce, Congress, and the District of Columbia Superior Court. He is licensed by the State of Pennsylvania and the District of Columbia and is a member of the D.C. and 9th Circuit Courts of Appeals and Court bars. He is fluent in the Russian language; has conducted several seminars on immigration and business topics; and is the author of the books Visas (available on Amazon.com) and and Citizenship, as well as dozens of articles, including “Challenging a Finding of Inadmissibility” and “Top 25 Reasons Visa Applicants are Denied”.

Mr. White has been a member of the American Immigration Lawyers Association since 1994. He is also a member of the Association to Invest in the USA. He was a  resident of Moscow, Russia, where he had a successful consular practice, resolving complicated visa issues, overcoming prior visa rejections and ineligibilities, as well as securing waivers on behalf of clients. He has successfully sued the US Embassy in Moscow, ensuring changes in its processing of DV Lottery applications after the Lotterygate scandal. He secured a court order on behalf of a client in a mandamus lawsuit directing the Embassy to make a visa decision expeditiously on an application that had been pending for more than 3 years. He has filed a Discrimination Complaint against the US Embassy in Tashkent with the Office of the Inspector General at the Department of State, prompting changes in practices and personnel.

Mr. White has traveled to  countries and represented clients at more than thirty consulates around the world.

The mailing address used by A, a Green Card Lottery winner, seemed suspicious to the consul officer, so he decided to suspend processing of the application. We contacted consular management, calling into question the fishing expedition of the consular officer and within days, A and his family received their immigrant visas — with less than one month remaining before the expiration of the program.

Case of A.T.
Other cases